Heritage With An Indigenous

Long live the Kuti Shack. It is
clearly of national importance
and in some small part,
Australia’s reconciliation
depends on it. 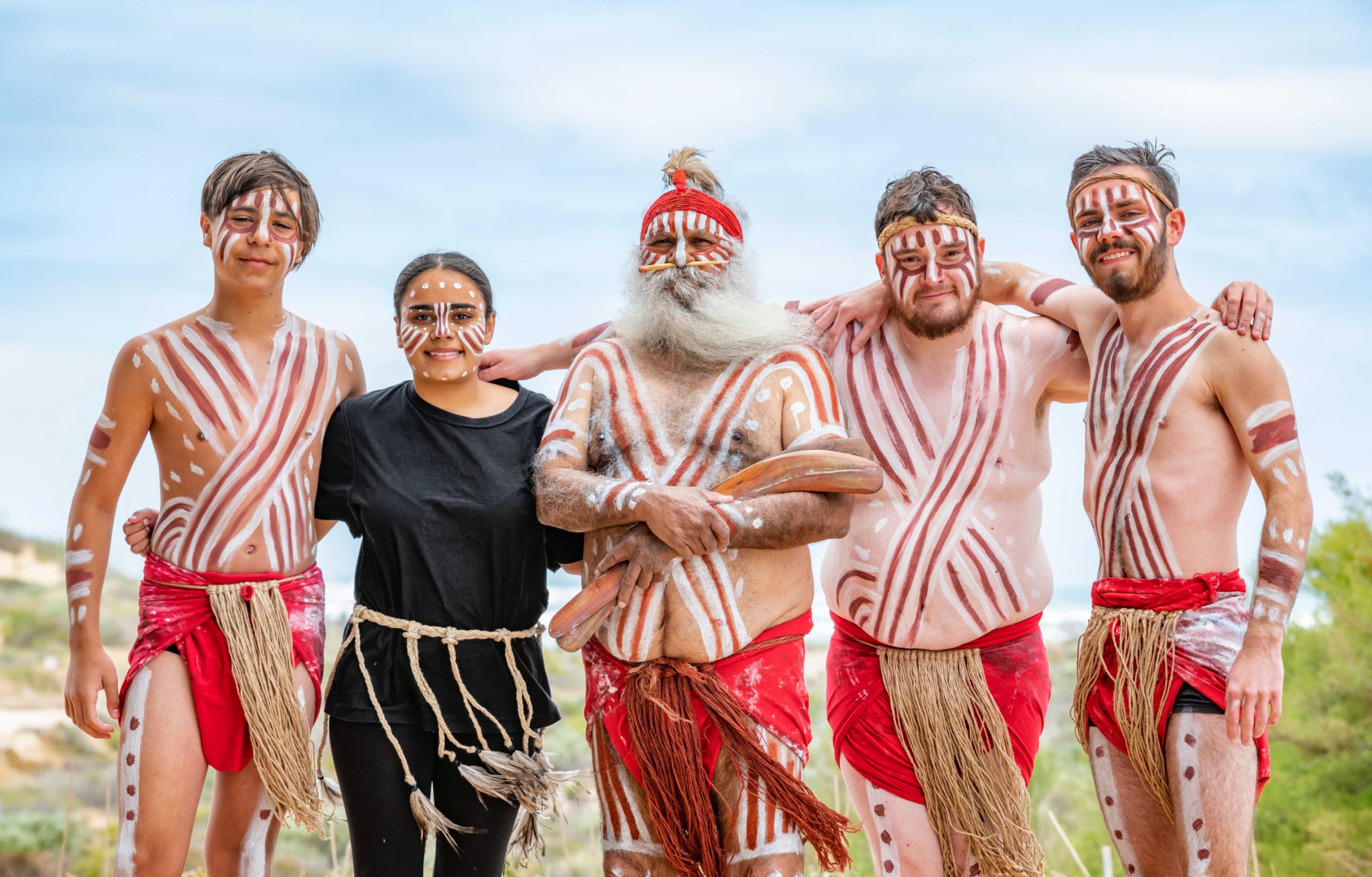 I have visited and holidayed at Goolwa Beach for over sixty years now. It is a place of special importance to many Australians. Most importantly, I have watched with great personal and professional interest on how the now Alexandrina Council has shown local, state and national leadership in Indigenous affairs, and in particular the partnerships it has nurtured with the Ngarrindjeri Nation.

Of course, the standout cornerstone of these community and cultural development efforts has been the Kungun Ngarrindjeri Yunnan (KNY) Agreement, made in 2002. As clearly stated by the Alexandrina Council, this agreement included a series of commitments to work together and offer a sincere expression of sorrow, grief and apology to the Ngarrindjeri people. Subsequent anniversary celebrations of this agreement have also acknowledged that a very special cultural and reconciliatory bond has formed in the region. These proud achievements are now well known across Australia, reminded by the Council Mayor Keith Parkes at the time by stating – ‘We have worked together to achieve common goals and develop strong collaborative outcomes on matters relating to the Ngarrindjeri, the River Murray and the Lower Lakes’.

Fast forward from 2002 to 2020 – eighteen long years later – and we now observe that the Alexandrina Council continues to commit to the principles, values and meanings of the KNY agreement and to the greater protection of areas of cultural significance to the Ngarrindjeri Nation. This time, with a clear focus on Indigenous self-determination, partnership building, real jobs and reconciliation, the Council and its business community maintain that cultural and natural resource management and other activities are realised through the sustained engagement and participation of the Ngarrindjeri people.

Consequently, Goolwa’s very own Kuti Shack – a collaboration between Goolwa Pipi Co and Kuti Co – is a living treasure of how such creative Indigenous partnerships can be conceptualised, grown and sustained from the ongoing confidence and further enhancement of such cultural agreements and long-term commitments. The results for these partners are grounded with real integrated business activity that embodies social, cultural, economic, environmental and spiritual benefits. A ‘win-win’ for all in the community.

The Kuti Shack is now undoubtedly a national icon of reconciliation. Without question. And the Alexandrina Council are to be whole-heartedly congratulated for supporting Goolwa Pipi Co and Kuti Co with these extraordinary achievements.

Why? – because the Alexandrina region and beyond are now so proud of being part of this unique concept that has been developed at the unique beach site with the Ngarrindjeri partners being strong, smart and front and centre. Indigenous jobs and training are at its core, with the use of sustainable ingredients and plenty of local seafood, with outstanding Indigenous artworks that make the Kuti Shack ever so special. Maintaining the current shack-like character with a unique and sympathetic architectural upgrade, connection to the beach, and overall coastal sense of place is also very important.

If, at its heart, reconciliation is about strengthening relationships between Aboriginal and Torres Strait Islander peoples and non-Indigenous peoples, for the benefit of all Australians’ then the Alexandrina Council, Goolwa Pipi Co, Kuti Co and the Kuti Shack have made a magic little contribution.

Long live the Kuti Shack. It is clearly of national importance and in some small part, Australia’s reconciliation depends on it.

This piece acknowledges & makes reference to:

Grant Revell grew up in the mighty Adelaide Foothills and now lives over in North Fremantle, Western Australia. He is a community planner, landscape architect and educator practicing across Australia and around the world for over forty years. His most recent appointment was Associate Dean at The University of Western Australia’s School of Indigenous Studies, before retiring in 2019. His first professional job was with the National Trust of South Australia photographing and assessing the scenic road corridors of the entire Fleurieu Peninsula – all the way from Willunga, Cape Jervis to Encounter Bay! 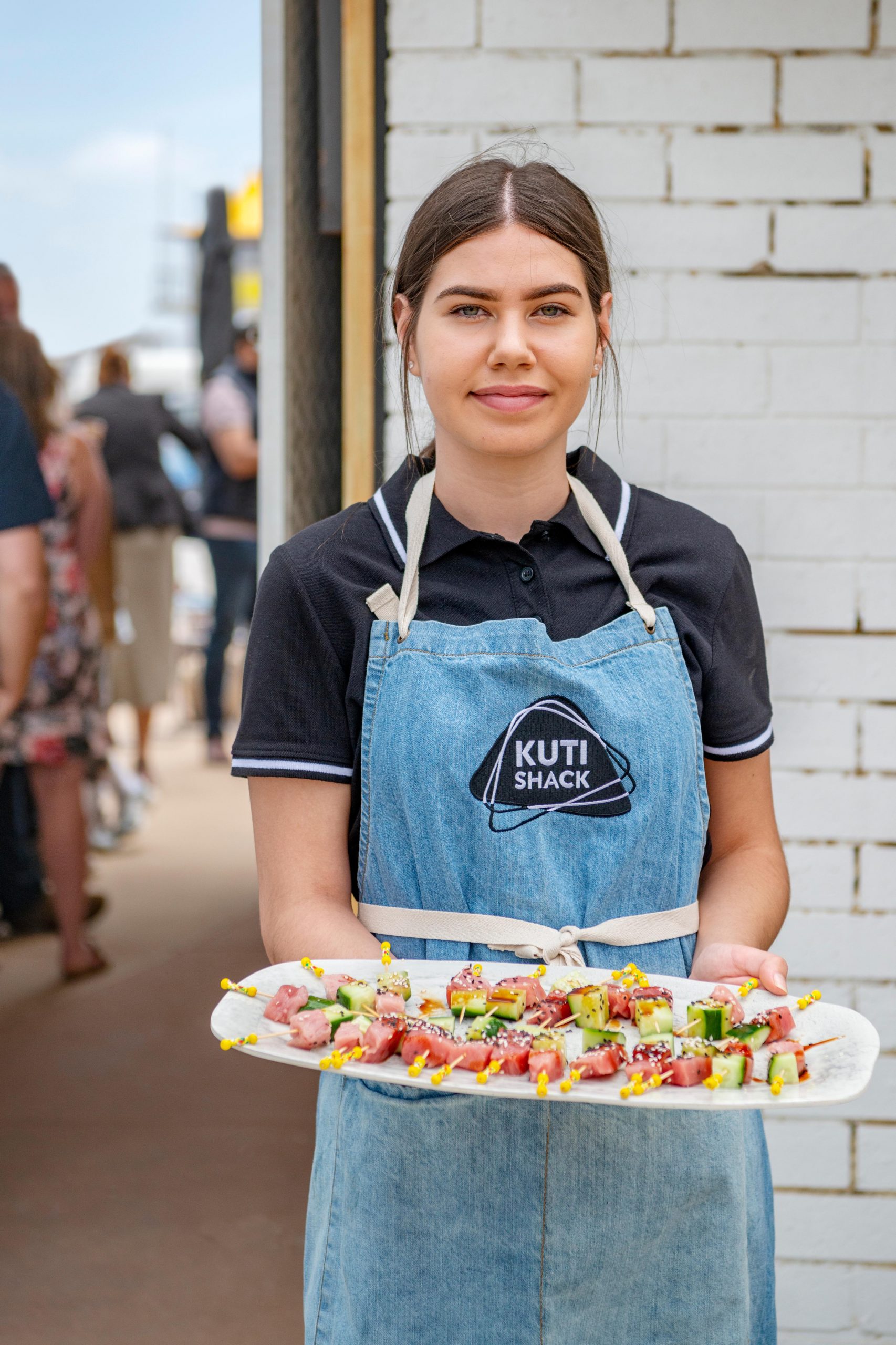 Star Chef Jesse Gerner Tells Us Why Goolwa Pipis Are His Favourite.