“I’ve seen guests roll their eyes
and stare towards heaven as
they taste them.” 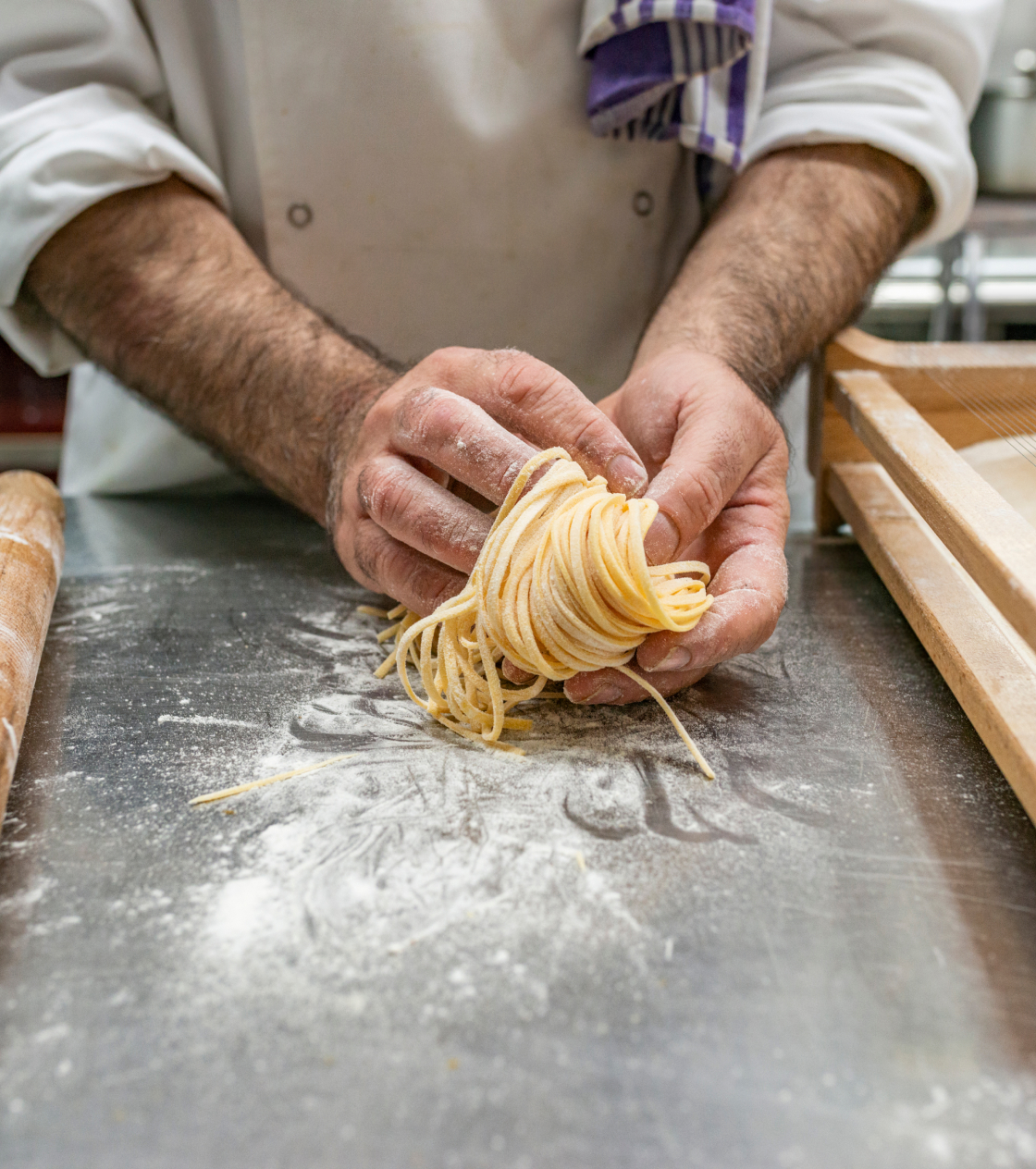 When it comes to Italian cuisine in Australia, few in the culinary scene would not have heard of the name Guy Grossi (and by few we mean none!). Often known as Melbourne’s Italian emperor, Guy is the owner and founder of the internationally acclaimed restaurant group Grossi Restaurants which includes Arlechin Food and Wine Bar, Garum Perth, Grossi Florentino, Merchant Osteria Veneta and Ombra Salumi Bar.

Throughout his career, Guy’s passion and devotion have always been to preserve culture and traditions and cook and source only pure ingredients prepared with integrity. This has earned him respect and love not only from his patrons but also the President of Italy, who awarded Guy the L’insegna Del Ristorante Italiano award in 1996.

When asked why he chooses Goolwa pipis, he said:

“Goolwa Pipis are not only fresh and clean, but they also have amazing salinity and texture. I’ve seen guests roll their eyes and stare towards heaven as they taste them. You don’t see that often.”

Guy’s recipe originates from the Amalfi Coast which is a stretch of coastline along the southern edge of Italy’s Sorrentine Peninsula. These types of dishes are also very famous in Venice. 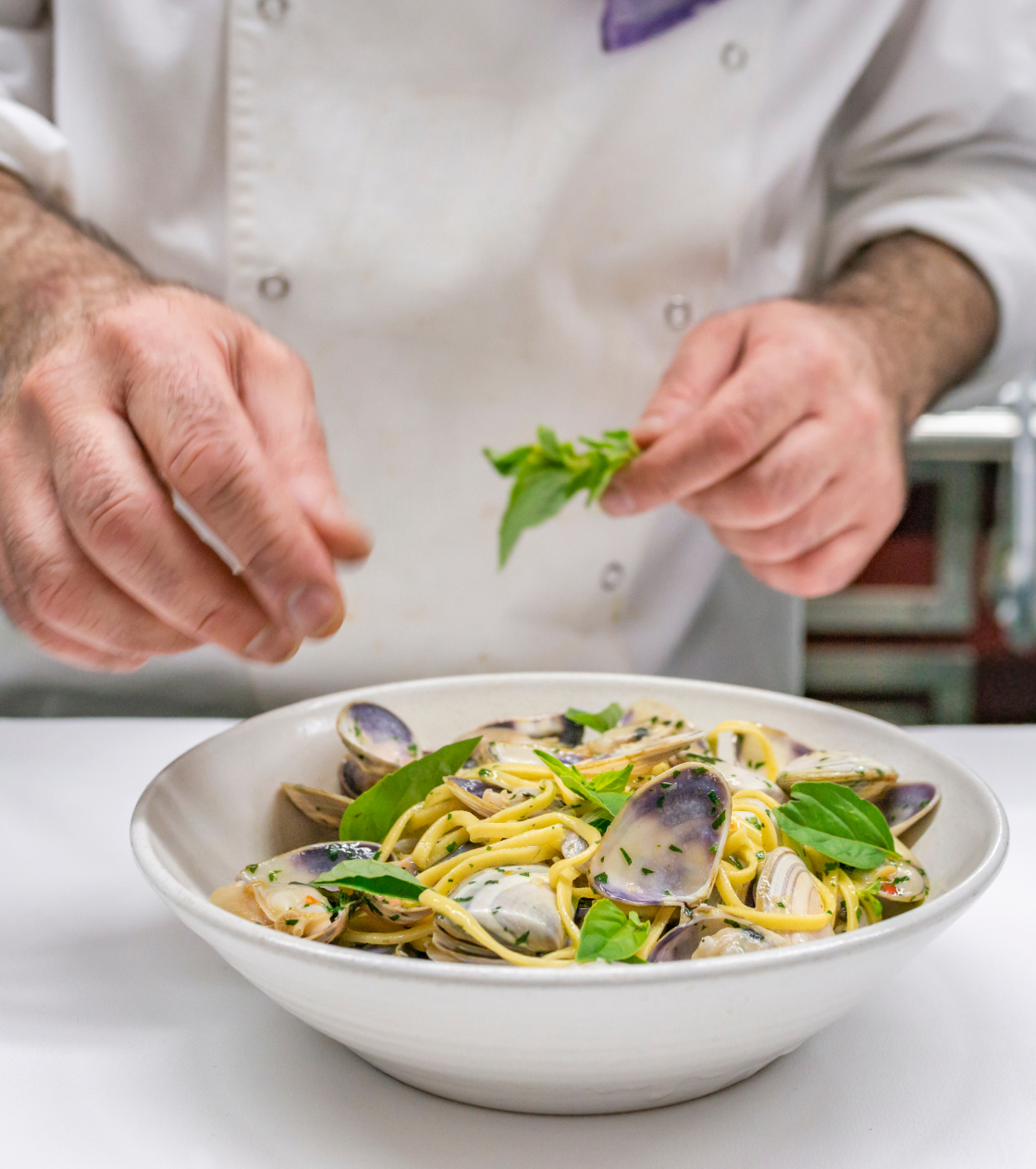